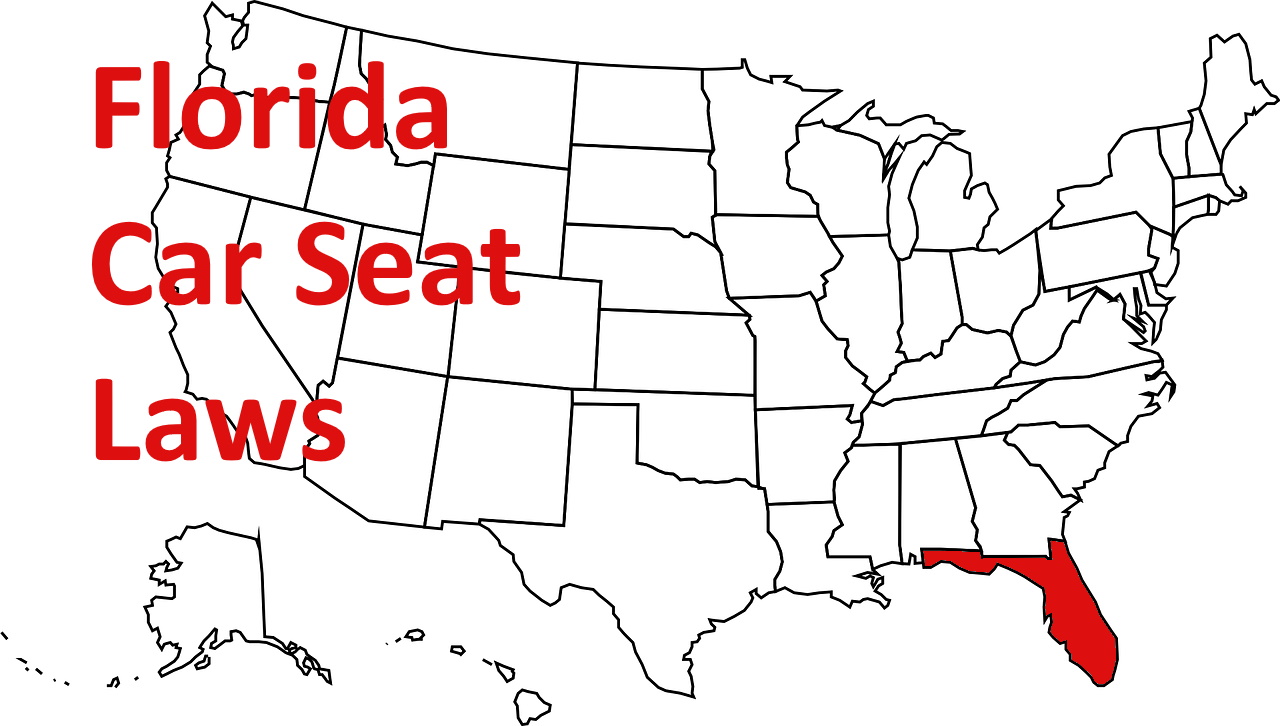 Editor’s note: This article was updated in 2022 to link to a more appropriate section of the relevant statute.

In Florida law, any person who operates a motor vehicle on the roadways, streets, or highways while transporting a child five years old or younger must ensure that the child is protected by properly using a child restraint device that has been crash tested and federally approved. However, the law specifies that a child’s parent, guardian, or other person responsible for a child’s welfare is obligated to ensure that a person transporting the child complies with the requirement to use a child restraint device.

Under the child restraint device law, a motor vehicle is defined as a self-propelled vehicle not operated upon rails or guideways. This definition does not include school buses; other buses used for transporting people for compensation; farm tractors or other farming implements; trucks with a gross vehicle weight rating of more than 26,000 pounds; motorcycles; mopeds; or bicycles.

Page Contents
Babies and Children Up to Three Years OldChildren Four to Five Years OldPenalties for ViolationsExemptionsFAQWhat are Florida booster seat laws?What are Florida car seat laws for rear facing car seats?When can a child sit in the front seat in Florida?

Babies and Children Up to Three Years Old

A child up to three years old must be properly secured in a crash-tested, federally approved child restraint device. This device must be either a separate carrier or a vehicle manufacturer’s integrated child seat.

A child between four and five years old must be properly secured in a crash-tested, federally approved child restraint device. This device may be a separate carrier, a vehicle manufacturer’s integrated child seat, or a child booster seat.

A violation of the child restraint device law is a moving violation punishable by a fine of $60.00 and 3 points assessed against your driver license. However, with the court’s approval, you may participate in a child restraint safety program approved by the Department of Highway Safety and Motor Vehicles and the chief judge of the circuit in which your violation occurred. Upon completing the program, the court may, at its discretion, waive the fine and the assessment of points. The fee for the course must be reasonable in relation to the cost of providing the course.

The term “motor vehicle” as used in the child restraint device law does not include school buses; other buses used for transporting people for compensation; farm tractors or other farming implements; trucks with a gross vehicle weight rating of more than 26,000 pounds; motorcycles; mopeds; or bicycles. Electric bicycles are also excluded from the definition of “motor vehicle.”

The requirement to use a child restraint device does not apply when a child is properly secured by a safety belt and the child: is being transported by an operator who is not a member of the child’s immediate family and is not being compensated for the transportation; is being transported due to a medical emergency situation involving the child; or has a medical condition requiring an exception to the requirement which has been appropriately documented by a health care professional.

The requirement to use a child restraint device does not apply to a chauffeur-driven taxi, limousine, sedan, van, bus, motor coach, or other passenger vehicle when the operator and the motor vehicle have been hired and used to transport people for compensation.

What are Florida booster seat laws?

Children between four to five years old must be properly restrained in a child passenger restraint device, which can be a booster seat. Other options include either a separate carrier or an integrated child seat by the vehicle’s manufacturer.

Florida child car seat laws do not explicitly say when a child can move from a rear facing car seat to a forward car seat. In Florida, children up to three years old must ride in a child restraint device that meets federal standards. The American Academy of Pediatrics has their own guidelines on restraining children in moving vehicles for maximum safety. They recommend children ride in rear-facing car seats until two years old or they outgrow the height and weight regulations of that seat.

When can a child sit in the front seat in Florida?

Florida law does not have any regulations for when a child can sit in the front seat. The American Academy of Pediatrics advises drivers to keep their children in the back seat until they turn 13.

* Ms. Blake is licensed in the state of Maryland. The information provided in this article does not constitute legal advice and does not create an attorney-client relationship.

Denise practices family law at Blake Law, LLC in Westminster, Maryland. She holds a Juris Doctor with an emphasis in Family Law from the University of Baltimore School of Law.